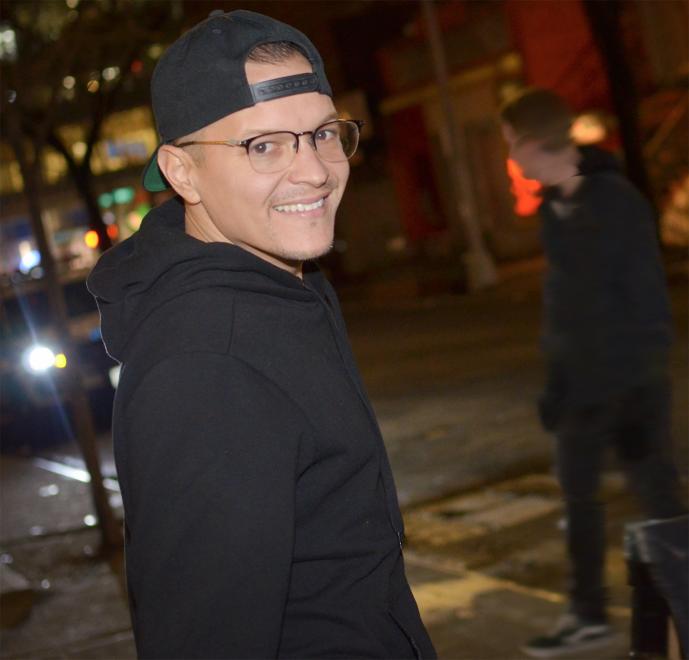 Alex Carabaño is a comedian and restaurant owner from Brooklyn who won the New York Latino Film Festival's national comedy competition for English speaking performers. With no manager nor agent, he was then featured on HBOMAX "The Winners" which is now streamable after debuting on TV. By day, he runs the Latin vegan themed VSPOT eateries which focus on comfort food munchies with all recipes by Carabaño & his brother.