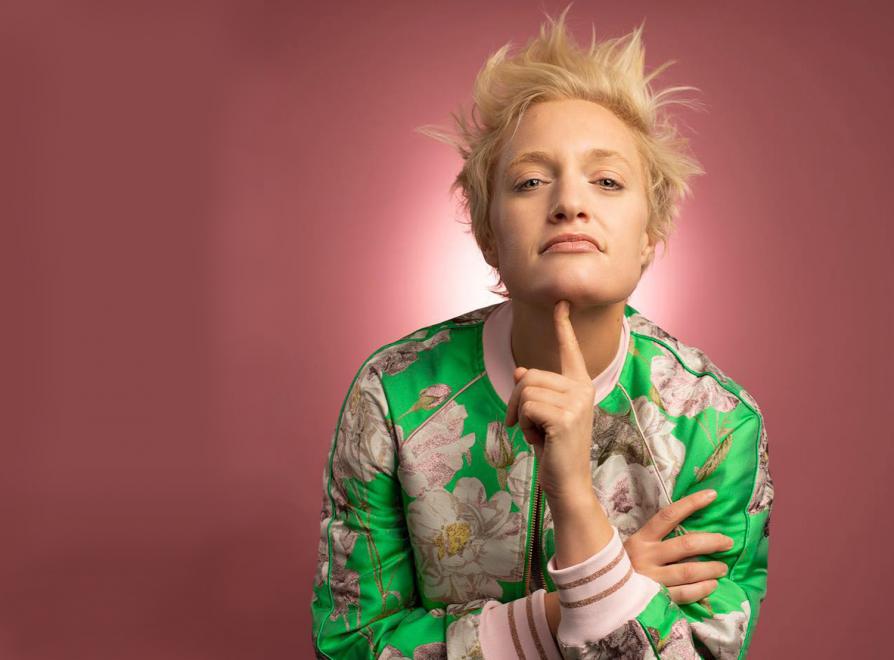 In 2014, Emma Willmann was featured on the Cover of TimeOutNY, as one of the top ten funniest females in New York City, beat out hundreds of comics to be a top ten finalist in New YORK’S Funniest at Caroline’s on Broadway, headlined her own sold out show in The New York Comedy Festival at Stand Up New York, started to tour the college market nationally, appeared on the TV shows “Deadly Affairs,” “My Crazy Love,” and “True Crime,” and made her national stand up comedy television debut on AxisTV’s Live at Gotham hosted with Louie Anderson. She performs comedy every night of the week and has been doing so for the past four years. Extremely unique, you don’t want to miss this one of a kind act.