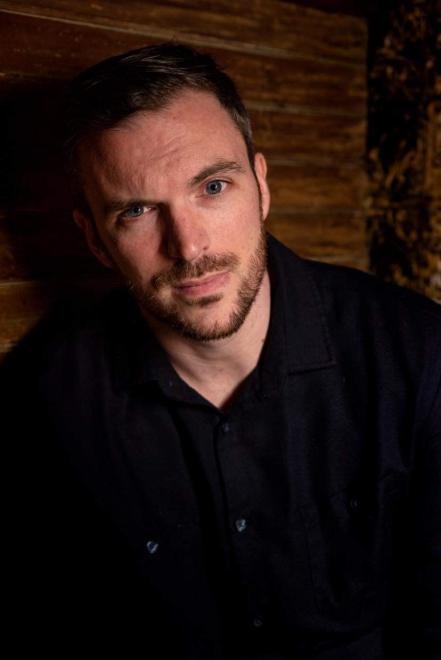 Mike Toohey's comedy combines the wry sarcasm of a Native New Yorker with the empathetic lens of an absurdist. A child of divorce from a half Colombian, half Irish family, Toohey's stand-up reflects a quick-witted take on life, culture and relationships. He has been a finalist in The Long Island Laugh Off, North Jersey Comedy Festival and Last Comix Standing comedy festivals. His weekly show, "King's County Comedy" on Sundays at Eastville Comedy Club in Brooklyn is considered one of the best shows in town.