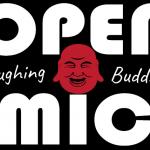 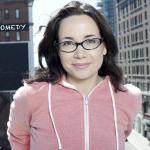 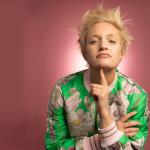 *All COVID safety measures are employed. 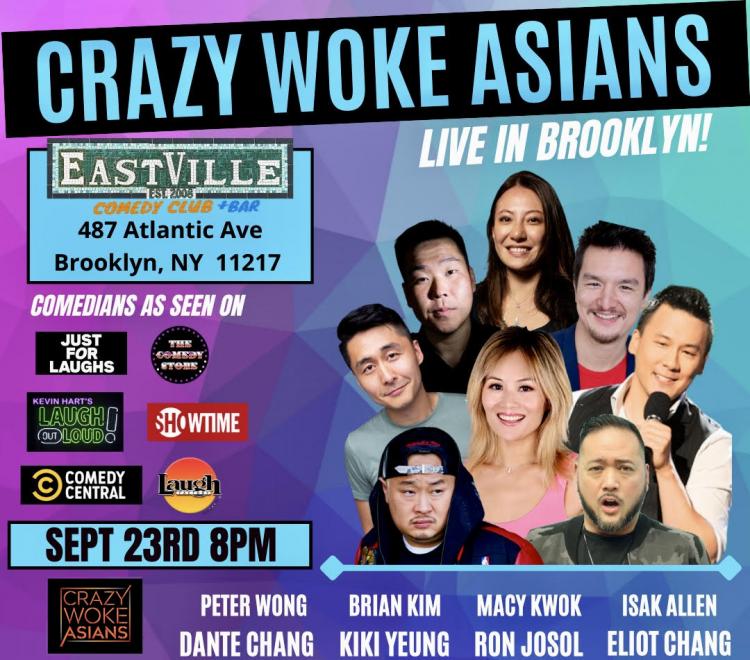 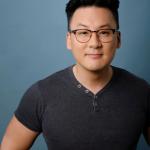