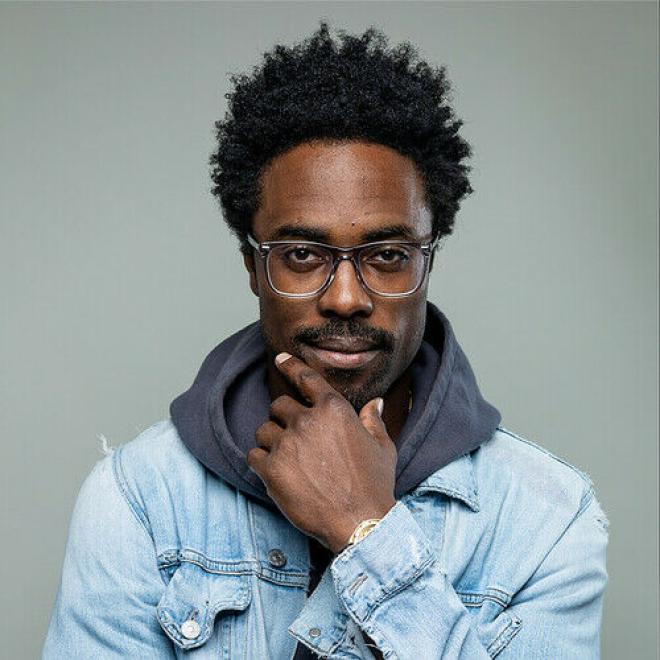 Willie Macc, was the star of the hit BET show College Hill. He appeared on TV episodes and movies such as Hulu's Casual, Tru TVs Laff Mobb Laff Tracks, CSI, Journeyman, Meet the Spartans with Kevin Sorbo and Tiffany Haddish and acting in over 20 national commercials such as Snapple, Kia, Residence Inn, Applebee’s and was the face of Pump Water in New Zealand. Willie Macc's movie House Arrest has over 4 million views on youtube. Willie Macc now travels as a stand up comic and you can see him frequently at the Comedy Store and Laugh Factory in Hollywood. Willie Macc cites Bernie Mac, Dave Chapelle, Jerry Seinfeld and Eddie Murphy as his role models. He spells his name with two c's, so it would not be too confusing with Bernie Mac. But like Bernie Mac, Willie Macc aspires to one day have his own TV show.