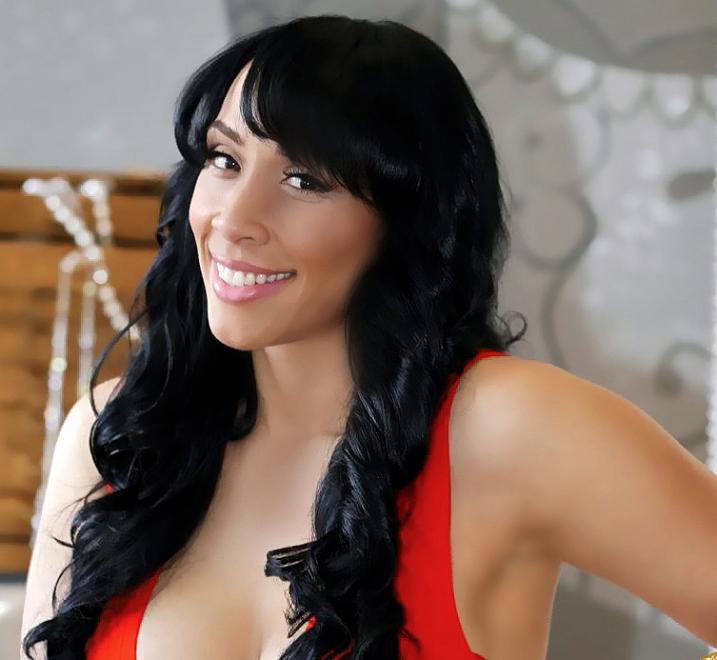 Von Decarlo is a multi-talented producer, writer, comedian, and author of the book, "Speak Fluent Man", with appearances as a life coach on CW’s daytime television hit, “The Bill Cunningham Show”. Additional appearances include BET, Centric, Fox Reality, Essence Live, and a regular guest trash talker on NBA radio, Sirius XM/ESPN.  You can find her performing both stand up and improv comedy at many premier venues throughout New York City. Her one-woman show "Lasagna" debuted at The PIT (The People’s Improv Theatre) to a full crowd and rave reviews. Von Decarlo, also known as “Coach Von”, is an avid sports lover and prides herself on knowing how to maintain a strong, fearless, no-filter point of view without being unreasonable towards men. She considers herself an anti-feminist feminist that knows how to hold court on any hot topic without marginalizing the man’s perspective, or spoiling man fun. She hosts her own web series called “Ask Coach Von” in which she discusses love, basketball, and comedy with fellow comedians, celebrity friends, and athletes. Website: VonDecarlo.com Social Media: @VonDecarlo