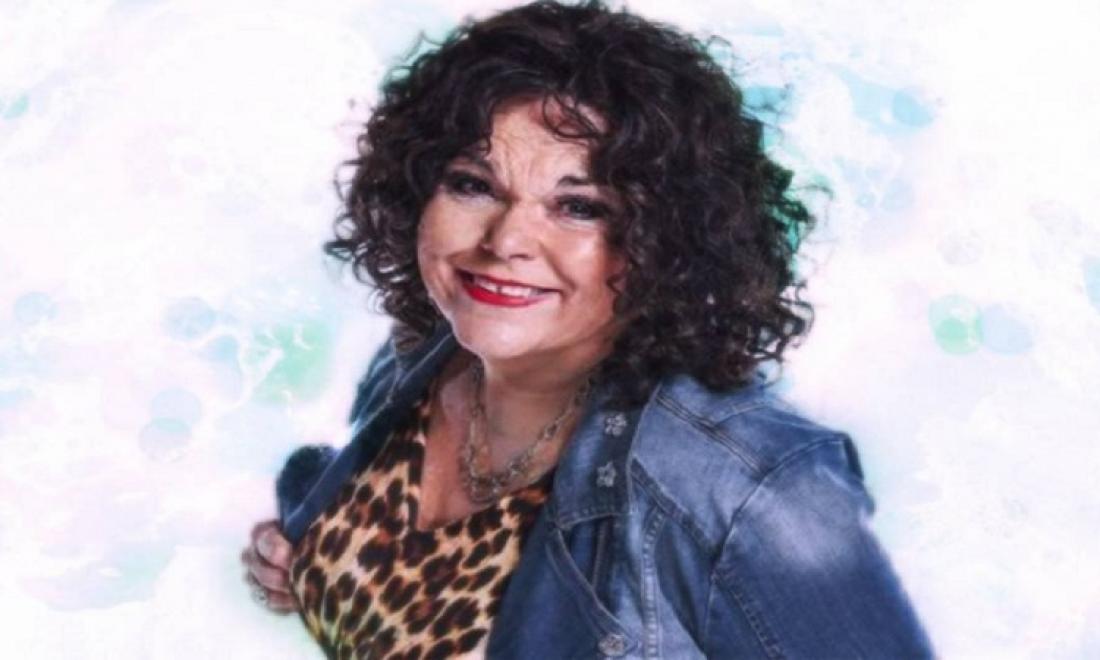 Vicki Barbolak is one of America's funniest comedians. Mitzi Shore, the owner of the World Famous Hollywood Comedy Store discovered Vicki at a Sunday night showcase at the La Jolla Comedy Store. In 2018, Vicki was a finalist on America's Got Talent. Simon Cowell said "Vicki, I think you are the funniest person we have ever had on the show." Suddenly, after twenty years of hard work in Comedy, thanks to the millions of AGT viewers worldwide, Vicki became an overnight success. Vicki began her comedy career at the age of forty, until then she worked with her father, Peter, a former Pittsburgh Steeler at the family's carpet store. Once she found the world of stand up comedy, Vicki was hooked. Vicki encouraged her parents to sell carpet store and begin their retirement, because she was out of there. With determination and a calling, Vicki went all-in into the demanding world of stand up comedy. Vicki bought a small, double-wide trailer in the suburbs of San Diego, where she raised her two daughters as single mom. Vicki commuted between home and Hollywood four or five nights a week. She refined her talent and called "the Next Breakout Star to come from the Comedy Store" by E! Television. From there, she went on to win California's Funniest Female and was chosen to be a member of Jay Leno's NBC Laugh Squad. Vicki won the reality show contest, Nick@Nite's Funniest Mom in America, and took home the fifty thousand dollar prize. Vicki took her winning and invested in one of her favorite hobbies: getting married. After planning several of her own weddings, as well as the weddings of many of her friends, Vicki opened her own mobile wedding service. She became an ordained minister and had her van wrapped in pink leopard. The Wedding Chapel to Go was on a roll. Next came America's Got Talent. Fans loved her and so did the judges. Vicki became a household name. Following her standing ovation performance at the AGT Finale; she was asked to return for the AGT Champions series, where her set was given another standing ovation. After her phenomenal success on AGT, Vicki kicked off her nationwide Trailer Nasty Tour in 2018. In 2019, she began her Trailerpalooza Tour. Recently, Vicki was given a residency, Vicki Barbolak's Trailer Park Tuesdays, at the Jimmy Kimmel Club in Las Vegas. Vicki is excited about her future and she encourages everyone to never to give up on their dreams.