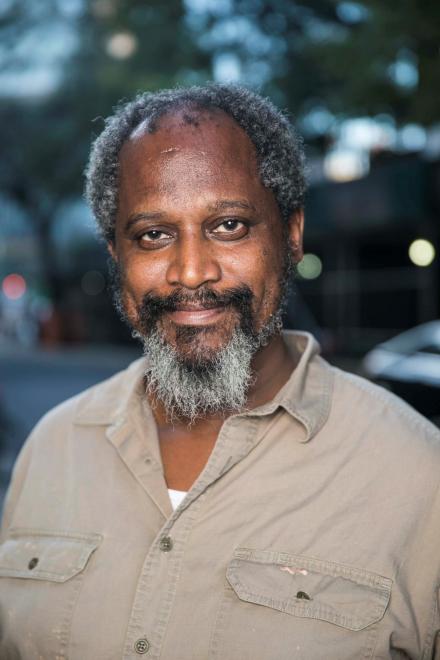 The hugely popular “Instagram Bum” Esteban "Tino" Romero was born in 1969 in Colón, Panama. Tino is a Brooklyn, New York based Afro-Latino comedian, writer, and actor. He moved to the United States in 1984 with the intent of fulfilling his mother's dream of him becoming a Doctor – clearly comedy runs in his family. However, his emigration did quickly develop his love of the English language. In 2003, his cousin entered him into a show, alongside then newbie Ed Helms, at Boston Comedy Club in New York. Writing became a way for him to improve his skills, while expressing himself in his non-native tongue. It helped him cope during some tough years as both an immigrant parent and while experiencing homelessless. In 2015, while playing around with some ideas, he discovered the creativity behind writing puns and comedy.