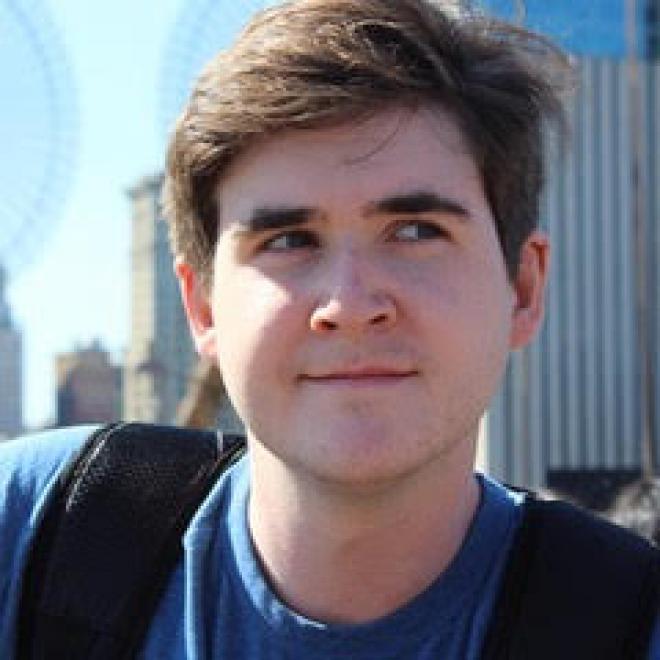 Ted Barton was originally born in Jacksonville, Florida, Ted is a Manhattan-based Stand-Up Comedian offering his unique, observational perspective on the world around him through a lens of innocence and curiosity. His comedy has been described as refreshing, lighthearted, relatable, goofy and original. He has been seen at Broadway Comedy Club, Stand Up NY, Greenwich Village Comedy Club, Comic Strip Live and The Stand.