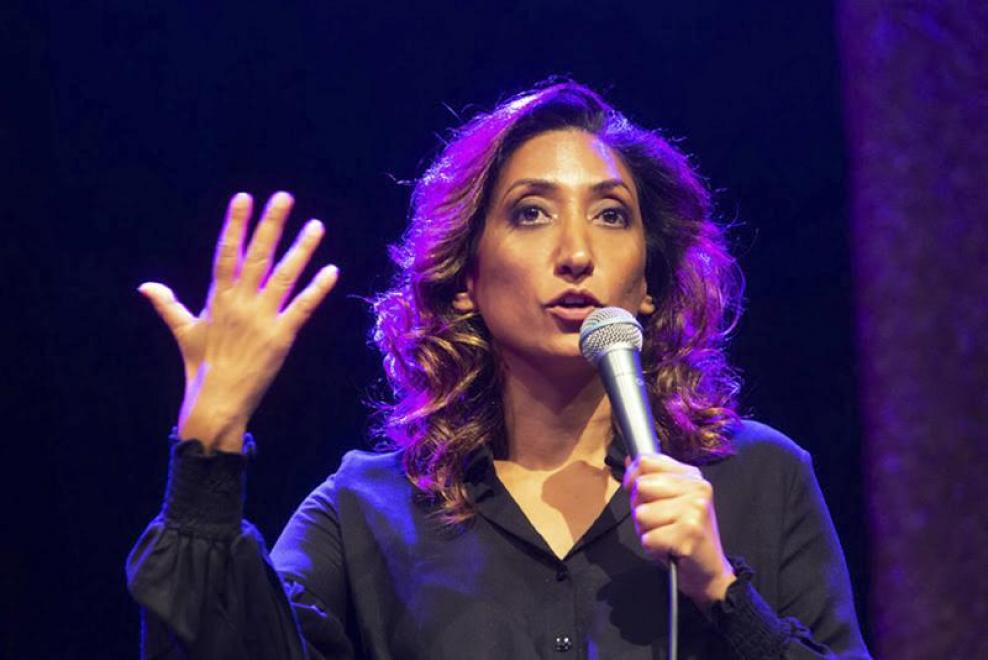 Shazia  Mirza  is an award winning British stand-up comedian and writer from England.  Recent appearances include: Comedy Central, Last Comic Standing, The Craig Ferguson Show, been profiled on CBS 60mIns The Jonathan Ross Show, The Late  Late  Show, Top Gear, Graham Norton Show, and was the star of Celebrity The Island- Bear Grylls    Her last show, 'The  Kardashians  Made Me Do It' has been a sell out success all over the UK, US, Sweden, Ireland, and Paris, and completed 3 sell out runs at London's Soho Theatre.