Shafi Hossain is a comedian and writer currently working out of New York City. He moved to America from Bangladesh to study Chemical Engineering before falling in love with stand up comedy. Shafi has toured with national headliners, featured at multiple comedy festivals and he is also producing a Summer Comedy Festival in NYC. He has been published on various satire websites, and has been featured on comedy networks such as "ALL THINGS COMEDY" and "THE LAUGH BUTTON", and most recently on "Kevin Hart's LOL Network". He is the producer of "Penthouse Comedy Show" which has been described as one of the top comedy shows by TIME OUT NY. 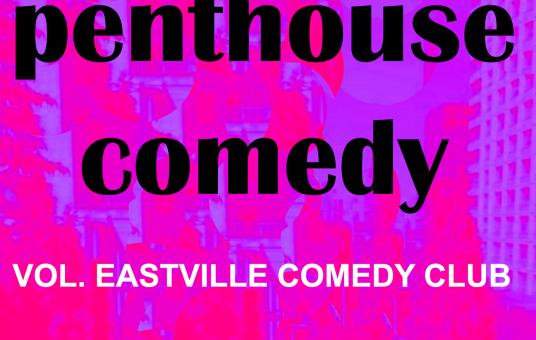