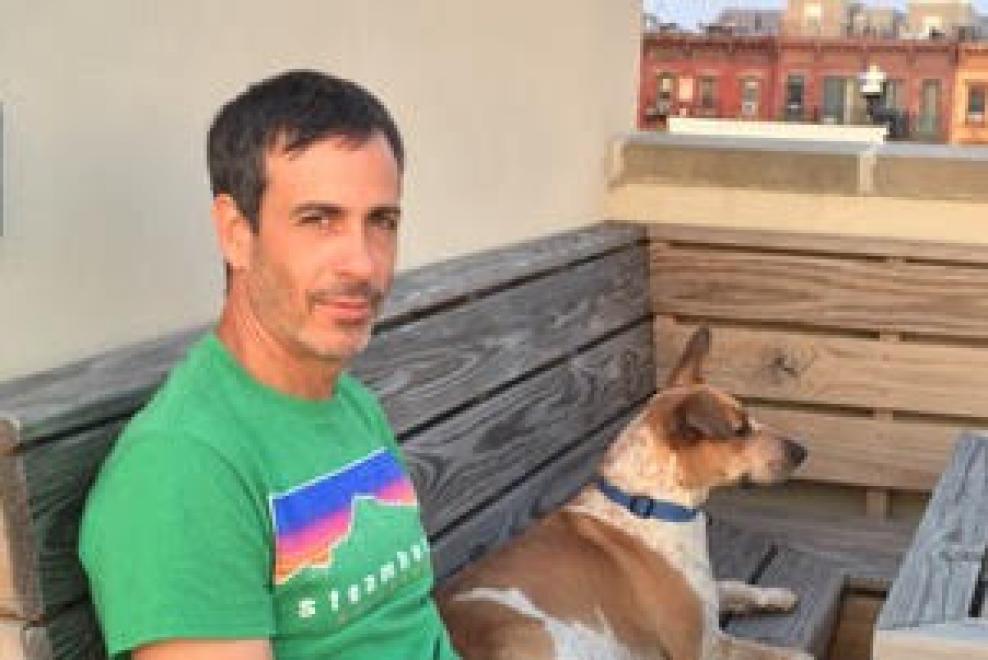 Pete Cestaro was born in New York City and is the youngest of four children. After an awful career in minor league baseball and an even worse stint as a pharmaceutical salesman, he decided to start writing and performing. He’s hosted AMC’s date night and The Big Game on CBS college sports. He wrote and starred in Kooks and The Montauk House, voted fan favorites at the NY Surf Film Festival. Pete has spent the last two years working on a pilot called Vial with his writing partner Bruce Buschel.