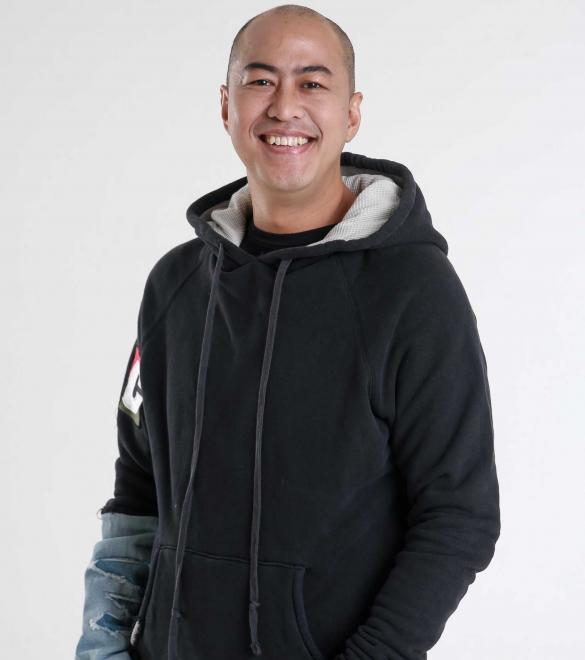 Pandji Pragiwaksono Wongsoyudo is an Indonesian stand-up comedian, actor, radio broadcaster, television presenter, book writer, and rap singer. He began his career as a radio broadcaster at Hard Rock FM Bandung with Tike Priatnakusumah for two years until 2003, before moving to Jakarta and becoming a Hard Rock broadcaster in Jakarta for three years, and was known for his collaboration with Steny Agustaf.[3] He also presented the reality show Kena Deh on Trans 7, originally aired on Antv in 2008. He also hosted movie review Kok Bisa? and broadcast programs on NBA matches on Jak TV, because of his interest in basketball. Pandji is an illustrator and writer at KolamKomik.com which is a comic publisher that he owns with Shani Budi Pandita. The comic, Degalings is published every Wednesday. A special edition titled "H2O" was released in September 2011 at Plaza Indonesia. In 2008, he released his first rap album entitled Provocative Proactive, which featured the artists Tompi, Steny Agustaf and his own wife, Gamila Arief.