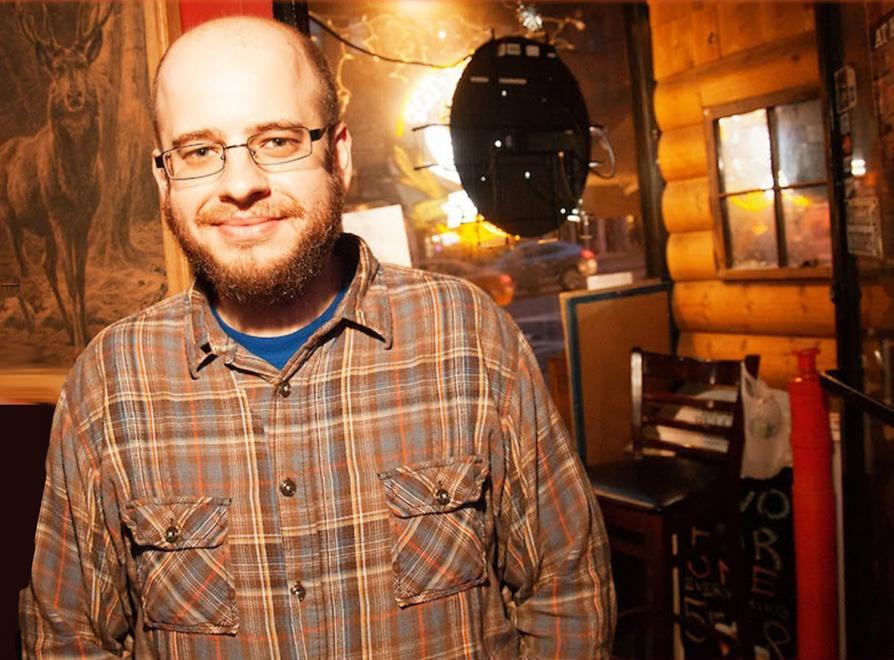 Drucker was a head comedy writer for Bill Nye Saves the World and writer for Adam Ruins Everything. He also wrote for The Tonight Show Starring Jimmy Fallon in New York City. Drucker was a contributing writer to The Onion and Saturday Night Live.[1] He has been published in McSweeney's[2] and Black20.[3] He also worked on script adaptation for the English release of Kid Icarus: Uprising.[4] During his time as an intern on Saturday Night Live his nerdy mannerisms were noticed by writers and he was subsequently parodied by Zach Braff in a Bronx Beat sketch.[5] Drucker is currently the co-host of the podcast “How to be a Person” with his former roommate, Jess Dweck. As of 2019, Drucker resides in New York.