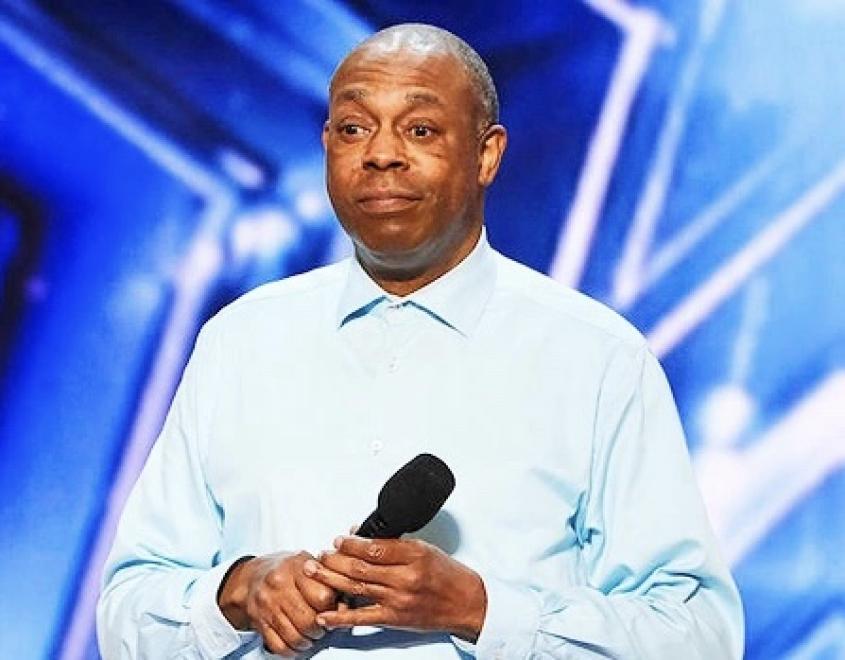 Michael, a master of vocal gymnastics, can imitate over 1000 sound effects using his voice alone. Whether he is recreating the frenzy of Jimi Hendrix playing the guitar, or the roar of a jet plane, his talent is truly remarkable and his versatility admirable and enjoyable for everyone! Director Hugh Wilson and producer Paul Manslanski came to see Michael perform at the Long Beach Theater where he was opening for the incomparable Count Basie & his Orquestra. Needless to say, Wilson and Manslanski were blown away! They immediately wrote him into the script of the unforgettable Police Academy I through VII. As soon as this movie came out and it became an instant success, so did Michael! Don't miss him on those great Geico commercials!