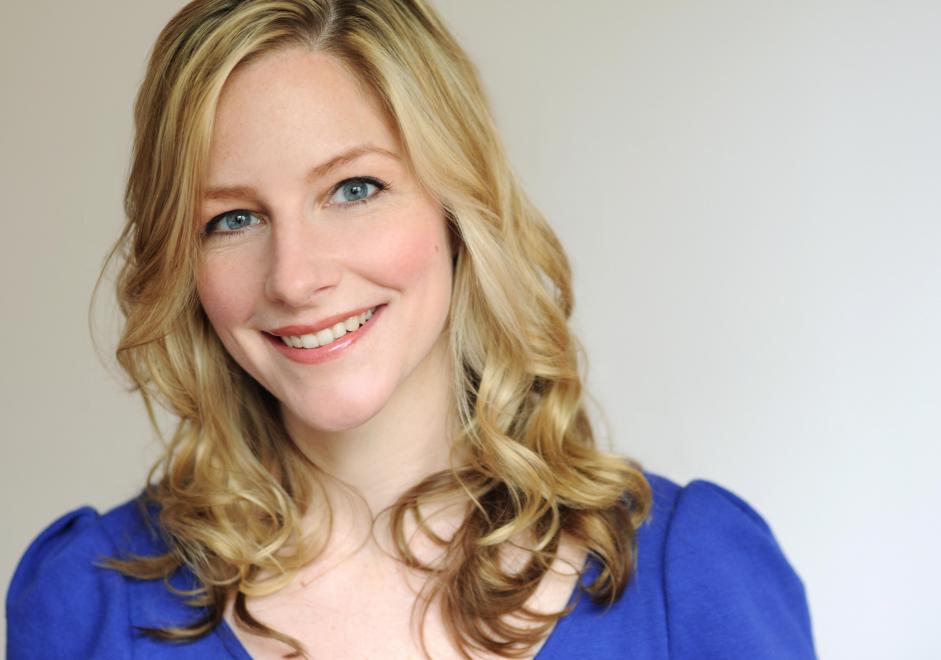 MEGHAN HANLEY is a National Touring stand-up comic, writer and baseball blogger. She has appeared on AXSTV’s “Gotham Comedy Live,” DreamsTv, as well as Fox’s “Laughs,” and “Red Eye.” Hanley, know for her quick wit and upbeat persona, has been featured in several festivals, including Boston, Austin’s Out of Bounds, Atlanta’sLaughing Skull andThe Women in Comedy Festival. This past March she completed her first tour with Armed Forces Entertainment, performing for the Troops in Kosovo, Germany, The Netherlands, Belgium and England. In addition to stand-up she has contributed to WABC’s “Curtis and Kuby Show,” “Sports Rants,” and in 2017 co-wrote and co-hosted the program for Fordham University’s Inaugural Athletics Gala. Currently Meghan can be seen in the web series “Seeking Sublet,” onFunny or Die, and is the creator and host of the popular web series “Sports Tabata.” Lastly, she smiles a lot, which some people find suspicious, but mostly endearing.