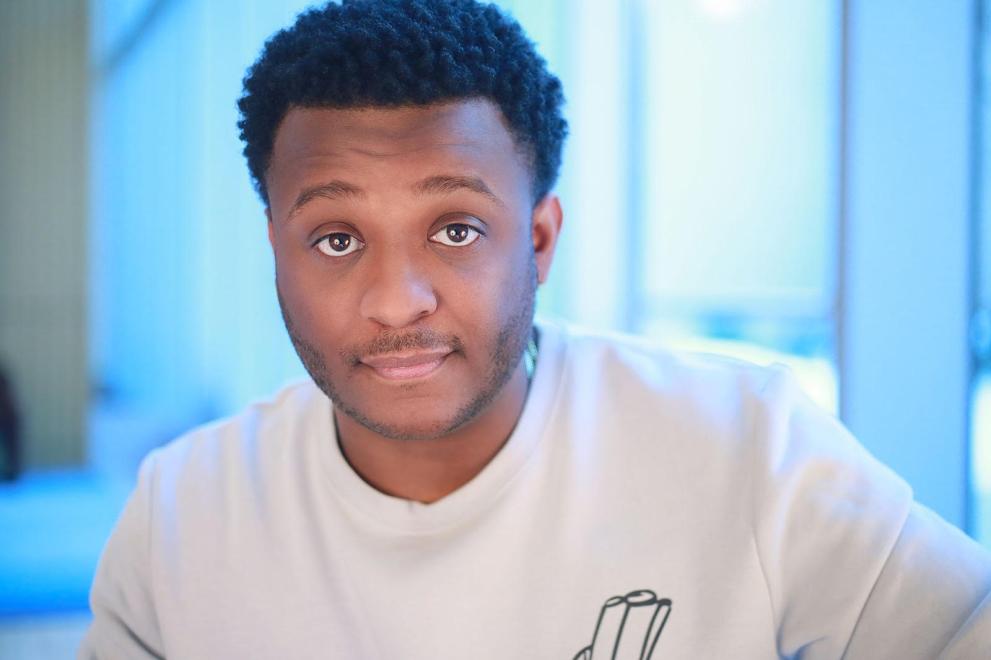 Matt Richards is an actor, host, comedian, and writer that has performed on several thousands of shows all across the country and currently hosts the popular game show app HQ Trivia. You can see Matt on Flatbush Misdemeanors for Showtime, both seasons of That Damn Michael Che for HBOMax, CBS’ 2 Broke Girls, Nickelodeon’s School of Rock, as well as KC Undercover and Bizaardvark for Disney. Matt was selected as a NEW FACE Character 2018 for the prestigious Just For Laughs Festival in Montreal and was a standout in the 2017 CBS diversity Showcase. As a writer, Matt is staffed on the WGA award nominated series That Damn Michael Che for HBOMax and he has written and produced for Snoop Dogg on various programming for VH1, TBS, Peacock and Animal Planet. Matt also wrote and performed his original sketches for Complex’s new web-series, Group Therapy sponsored by Old Spice and has appeared on The Funny Dance Show for E!, MTV’s World Star TV, and The Steve Harvey show.