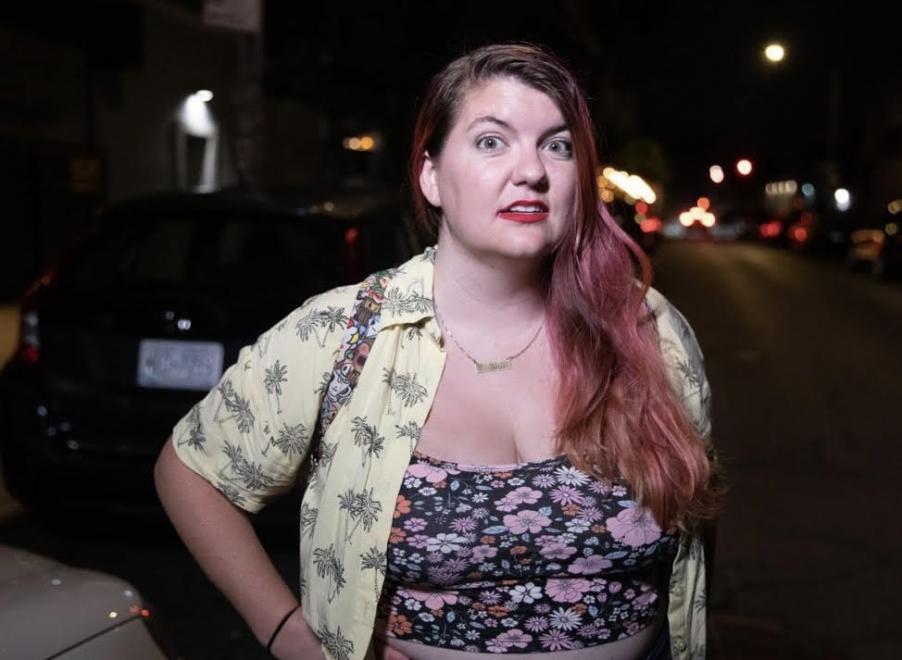 Madelein Smith is a touring comedian based in NYC. She has traveled internationally performing at colleges, clubs, and cruise ships. She has opened for Judy Gold, Maria Bamford, Guy Torrey, Rachel Feinstein, and many more. She is also a regular at many NYC clubs. Her debut album, Belle of the Ball, rose to #1 on the ITunes Comedy Charts. She has been featured on Amazon Prime, SiriusXM and Comedy Central, and currently has a network pilot in development. She co-hosts the podcast Cheers for Queers with Sarah Garner, where they interview amazing queer performers and talk about being little weirdos.