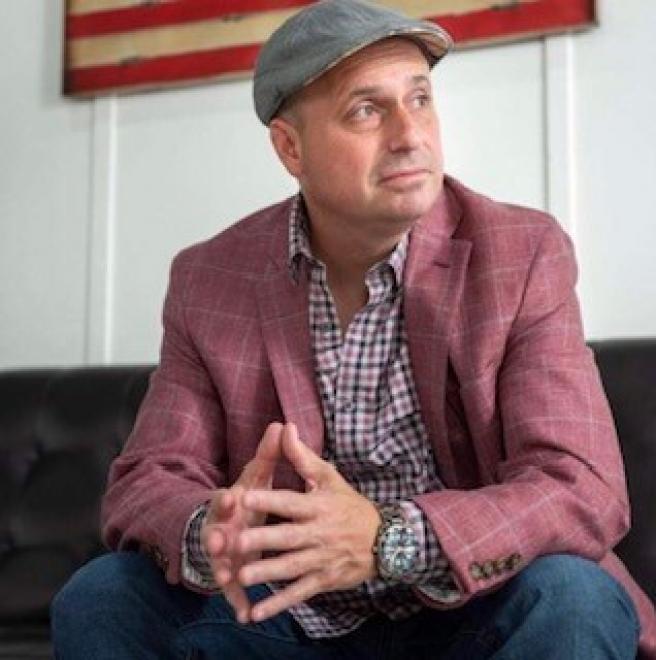 Larry Venturino is a stand-up comedian living in Florida but originally from Rhode Island. He burst onto the Southwest Florida comedy scene in his mid-30s. He had already been married and, of course, divorced. Then, he adopted two kids! He's a middle-class white single father raising two Hispanic children doing his best impression of Diff'rent Strokes. All the while, Larry has over two decades of experience as a social worker. He's seen the best and the absolute worst in people. When asked about reliving these experiences on stage through his comedy, Larry says, "This is therapy for a mind who has seen it all - triumph and failure, heroes and abusers, life and death." Larry Venturino regularly performs at clubs, theaters, and private events across the country. No stranger to the stage, he was the frontman for three touring punk rock/hardcore bands. His brand of comedy is endearing yet intense while taking the envelope and pushing it to the limits. Across social media formats worldwide, including TikTok and Instagram, Larry's comedy and online content has been viewed over 15 million times. He can be seen on LMAO TV and will be appearing on Funny Not Famous TV Show in 2022. His debut digital EP - "Do You Know What's In That?" was released in May 2017. This raw live recording is available on digital media outlets worldwide including iTunes, Spotify, Amazon, and Bandcamp.