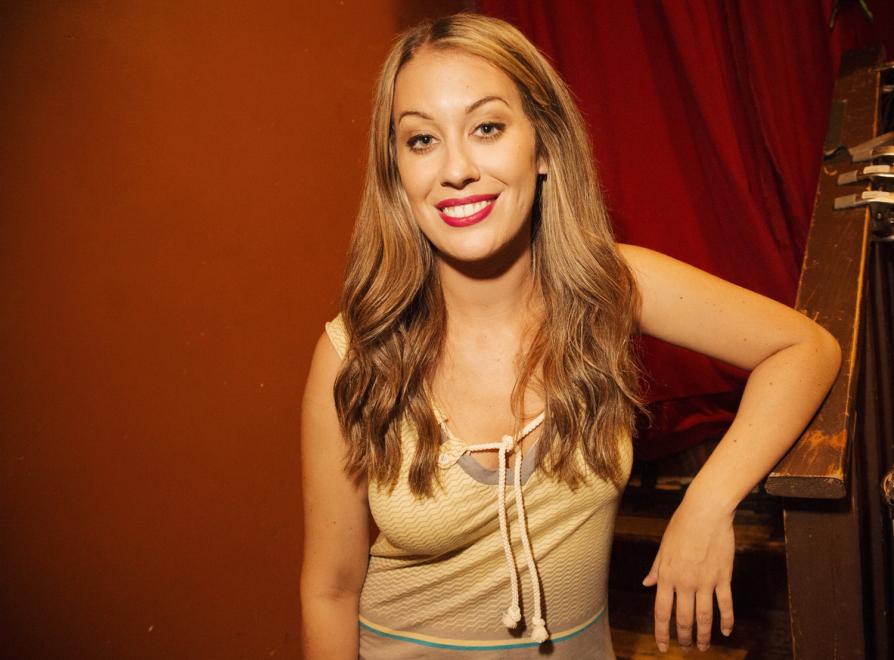 Krystyna Hutchinson is a stand-up comedian, writer and actress, originally from Doylestown Pennsylvania and a graduate of Marymount Manhattan College with a BFA in Acting. Krystyna is a regular in the New York City stand-up scene and has performed in clubs, colleges, bars, basements, laundromats and sushi restaurants all over the country. She is half of the comedy duo, Sorry About Last Night, with fellow stand-up, Corinne Fisher. Together, they have produced a myriad of hit stand-up shows in New York City and Los Angeles, including selling out the Main Room at The Comedy Store, and wrote and starred in a two woman self-titled show at The Upright Citizens Brigade Theater. Most notably, the girls are the creators and co-hosts of iTune's top comedy podcast, Guys We Fucked: The Anti Slut-Shaming Podcast, which has been featured in The Daily Beast, The Huffington Post, Shape Magazine, Glamour Magazine, Mother Jones, Elle Magazine, Salon and Last Call with Carson Daly. Past notable guests include Artie Lange, Andy Dick, Horatio Sanz, Neal Brennan, Michael Che, Bonnie McFarlane, Dan Savage, Lizz Winstead and Kevin Meaney.