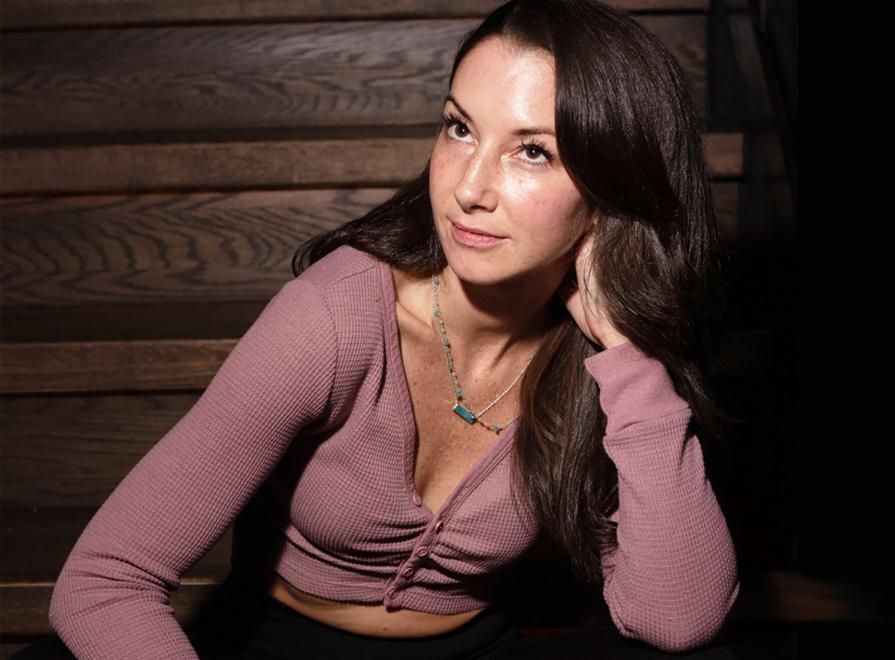 Kerryn Feehan is a comic/writer/actress/producer/fundraiser based in Brooklyn. She is the creator and host of "Stand up and Take Your Clothes Off": an all female stand up comedy and burlesque show, the 1st Sunday of every month at The Kraine Theater. She also created and hosts "The Cause B Show": a Brooklyn based stand up comedy show which raises money for a different local cause every month. She also co wrote and starred in the film "Shitfaced" which is being edited right now.