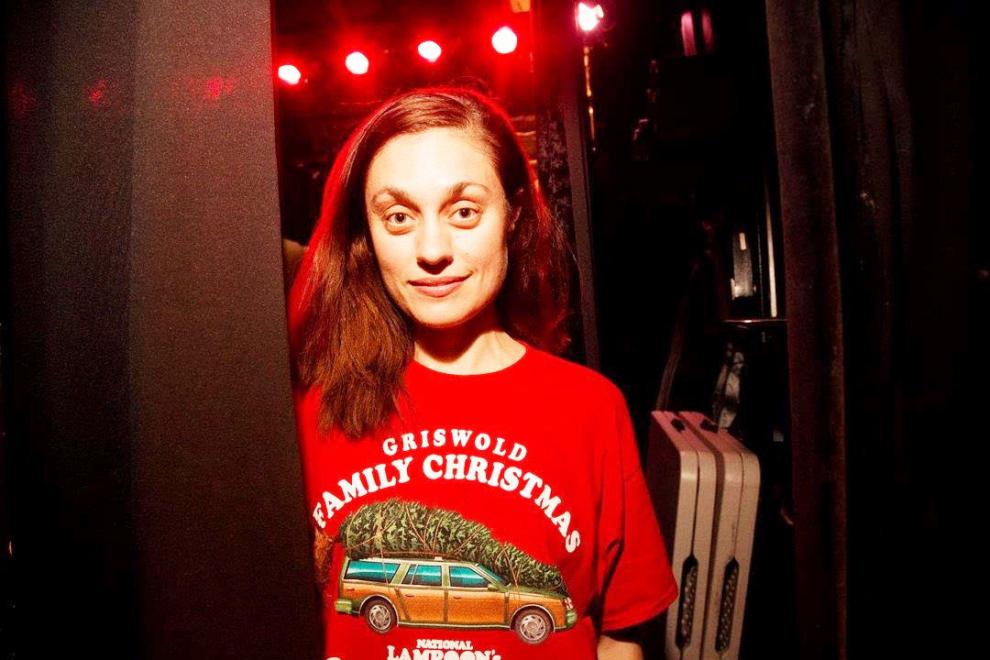 I'm not sure, but third person me seems to know. Julie Kottakis is a single mom, lawyer, writer and comedian. Julie's dark views on dating, parenting and other mundane topics makes her act memorable and somewhat disturbing, but in a fun way. She is currently the host of the Madge the Vag webseries on Scarymommy.com. She won NYC's Funniest Lawyer of 2010 and NYC's Most Incredible Comedian of 2012 at Broadway Comedy Club, so she's basically the funniest person in all of NYC. Julie's solo show, "Does This Dress Make Me Look Alone?" was selected for the NYC International Fringe Festival 2014. She's performed stand up in various comedy festivals and most recently: the Women In Comedy Festival of 2017, Laughing Devil Festival of 2017 and placed as a finalist in the She Devil Comedy Festival of 2017. Julie has toured throughout the United States as a member of the group, Comedians at Law. Her favorite saying is, "If you have nothing to cry about, then cry anyway because why not?" She also has great hair and, according to this picture, may be more "ethnic" than her mom and "dad" are willing to admit.