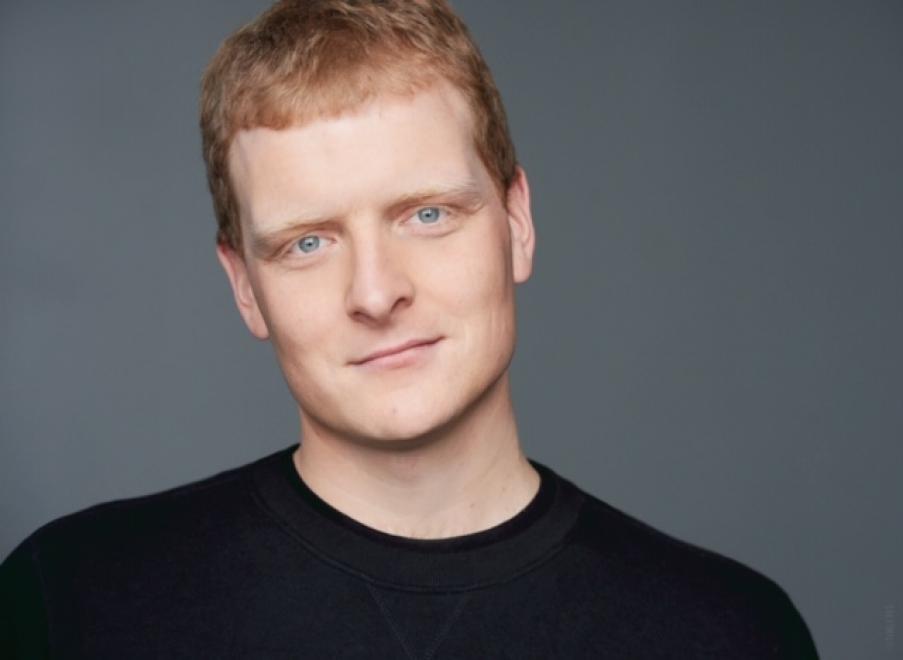 John Hastings is a standup comic and an international man of mystery. John is from Canada, has lived in London and now resides in Los Angeles. He has appeared at every major comedy festival in the world including the Edinburgh Festival Fringe, Melbourne International Comedy Festival and Just for Laughs Montreal. He has told jokes on BBC Radio 4, BBC 1, BBC 3, Comedy Central, CTV Australian Comedy Channel, and CBC The Comedy Network.