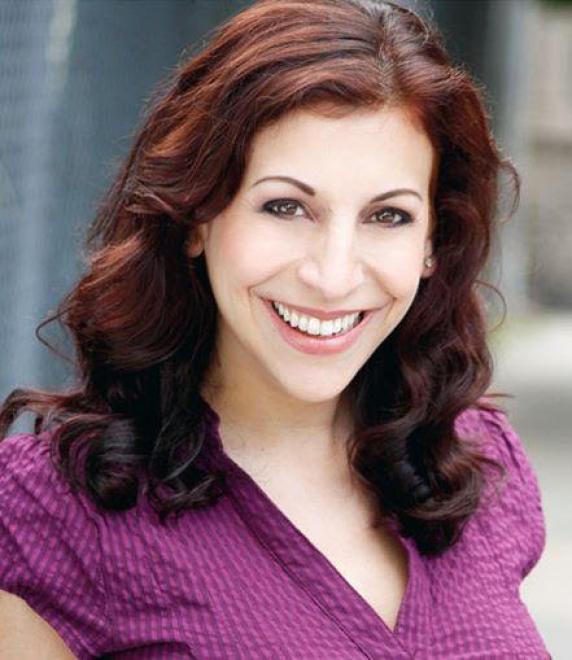 Jessica is a comedian, actress, screenwriter and director. Jessica has always been true to her heart…as well as to her sense of humor. She loves creative, honest expressions of all kinds and genres, but has always had a special place in her heart for comedy. As a comic she’s performed at a variety of New York’s best venues, including New York Comedy Club, Broadway Comedy Club, Village Lantern and many glamorous bar basements. She went to NYU’s Tisch School of the Arts where she studied acting and directing for theater. She later went to the Columbia Grad Film program, where she wrote, directed, and produced a strong body of film and TV projects.