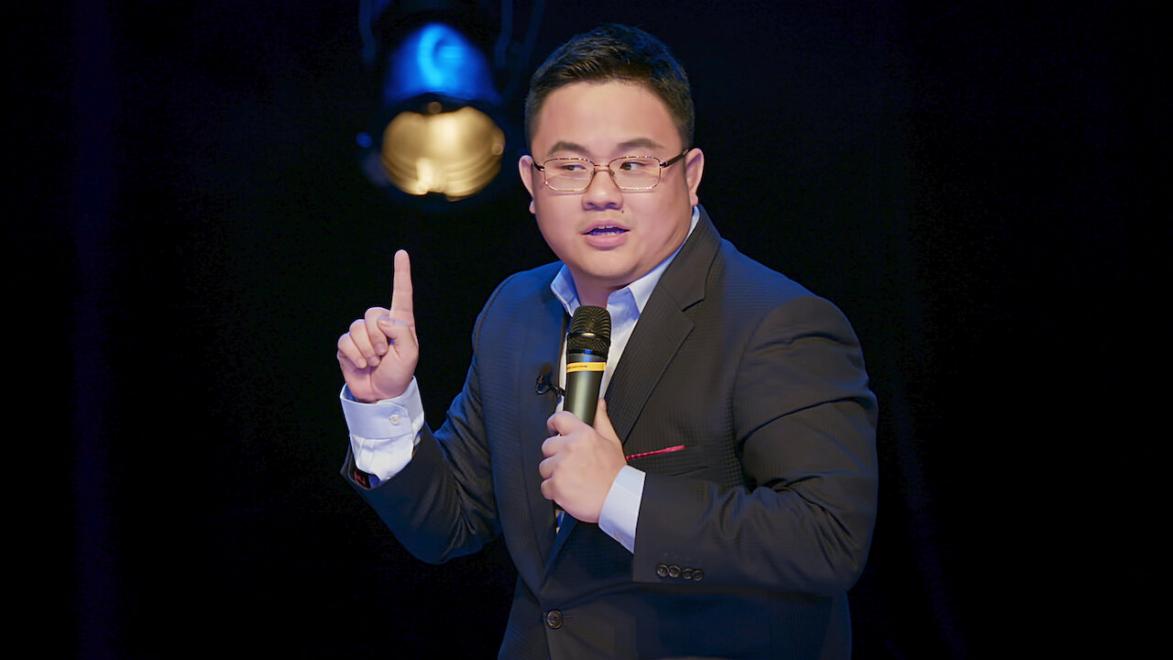 Comedian Jason Leong has a unique backstory as he is a doctor turned stand-up comic. His humour stems from his observing Malaysian society and its many quirks. Below are some snippets from his stand-out shows that display his standout comedy routines, ranging from mildly "insensitive" to explicit. Jason Leong only recently exploded on the global comedy scene in the past few years after winning the 7th Annual International Hong Kong Comedy Festival. He then became the first Malaysian to perform a full professional set at the Laugh Factory in Hollywood, USA and Gotham Comedy Club in New York. This allowed him to not only gain more relevancy in Malaysia but on foreign shores as well.