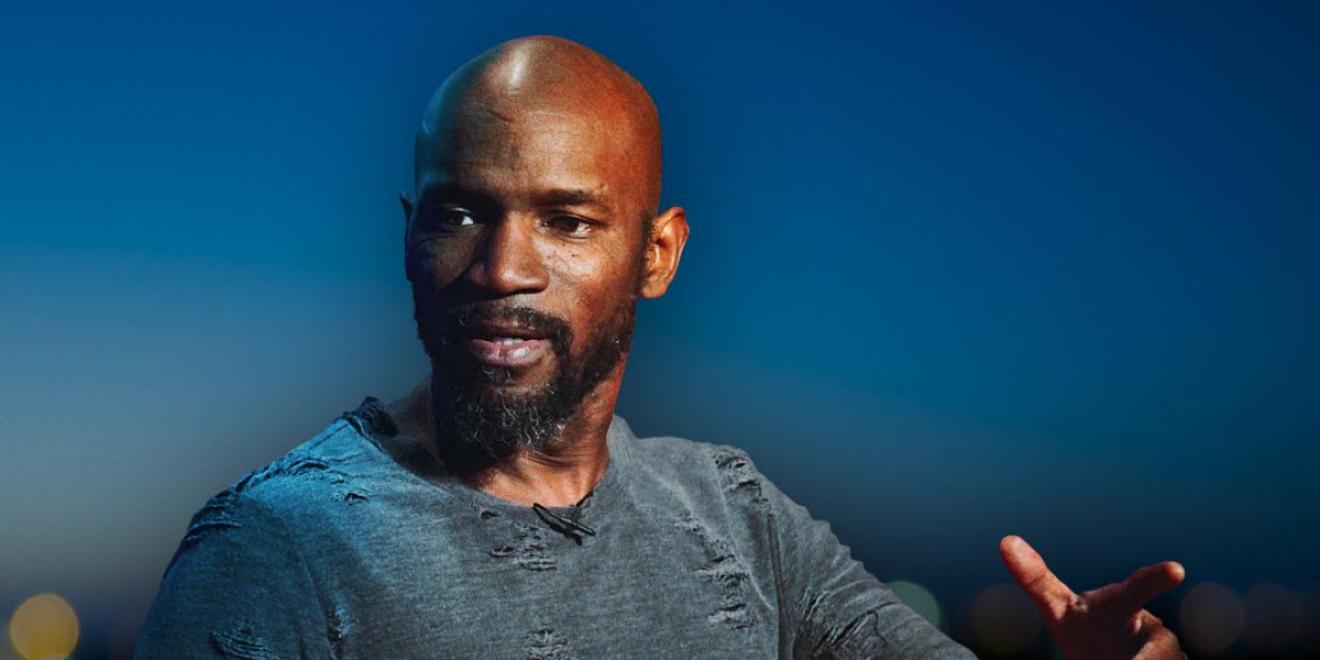 Ian Edwards was born in England and raised in Jamaica. His family moved to NY when he was 17. The United States is a great place to live, but not when you have a third world accent and are friendless. While he was literally slanging burgers at Burger King in East Meadow, Long Island, he turned to see his co-workers laughing. Another employee Greg Ellis had them on the floor in stitches. Everyone loved Greg, because he was funny, and when you worked with him, he made an 8-hour shift fly by. That’s when it hit Ian. He needed to tap into his funny side. In England and Jamaica he was a funny kid, but somehow he’d forgotten that part of him. From then on he became the second funniest person at Burger King. He even made the prince, Greg laugh. One day a customer whose order he’d taken at the drive thru, told him he was funny, and should try stand up. He was 21, and needed to do something with his life. Ian went down to Governors Comedy Club and bombed his ass off. He put on a clinic of, what not to do. Only one joke worked, because he managed to say it right. So Ian figured, once he controlled his nerves, he’d be all right. Ian’s recent writing credits include Co-Producer on season 2 of Friends From Collage on Netflix, Co-Producer on Crashing HBO, Producer for the animated series, Sugar and Toys, on Fuse, Season 1 of ABC’s Black-ish (full time staff writer), season 1 of NBC’s The Carmichael Show (consultant/advisor) along with Ice Cube’s Barbershop 3 (punch-up) and CBS’ Two Broke Girls. Ian also wrote Undercover Brother 2 for Universal. Additionally, Ian is coming off 2 features on the acting side. Sean Baker’s Indie Spirit Award nominated film, Tangerine (Best Feature category). Prior to the nomination, this film had a successful unveiling at Sundance 2015 and was distributed theatrically by Magnolia Pictures (on Netflix now). The other feature is Jeff Garlin’s Dealing with Idiots, where Ian was opposite JB Smoove and Natasha Leggero.