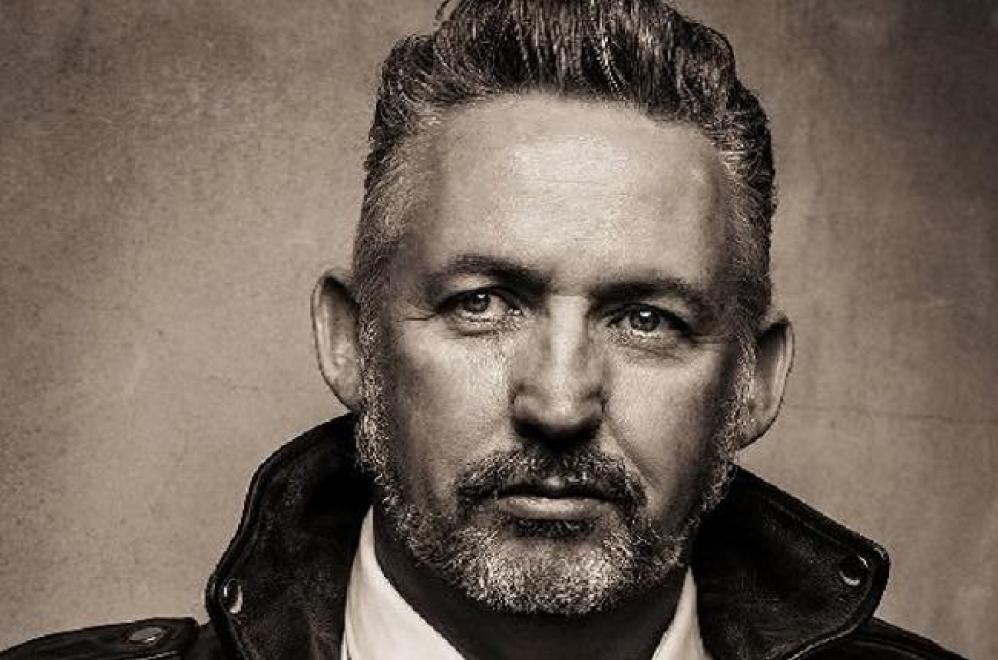 Comedian and Actor Harland Williams is known the world over for his hilarious movie roles and outlandish stand up and sketch comedy routines. From his unforgettable roles in films such as Dumb and Dumber, Something about Mary, Half Baked, Rocketman, Sorority Boys, Down Periscope and so many more. Harland has been described as a scene stealing actor whose unique portrayals of his characters keep them etched in the minds of filmgoers everywhere. Add to this his incredible stand up comedy routines, which have been seen on Letterman, The Tonight Show, Conan O’Brian, HBO, Comedy Central and everywhere else. Described as sharp, witty, unpredictable and original; Harland is the true master of joke telling and crowd interaction. His improvisational skills led to him winning the award for best improviser on NBC’s prime time series, ‘Thank God You Are Here’ (available on YouTube). Harland Williams is the rare comic artist who has managed to master both Stand Up and Sketch comedy and combine them both masterfully into his shows. Fresh, funny and always full of the unexpected, Harland’s incredible shows are not to be missed.