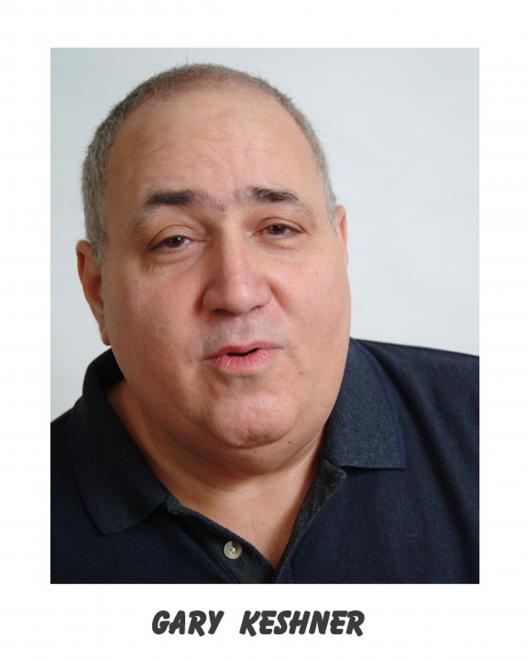 Gary has been doing comedy since the late '90s. His act is clean with just a little risque mixed in. "Loves Loveable Loser” headlines all over the United States and Canada. His humor is about people in awkward situations. He never insults a race, religion or sexual preference. The idea is for everyone to have fun. At 11 years old he would listen to his family’s comedy albums so often he could do the routines verbatim. This led to him being the class clown from then onto his college years. From the moment he stepped on stage he has never looked back. His self-deprecating humor and quick wit have made him a favorite everywhere he performs.