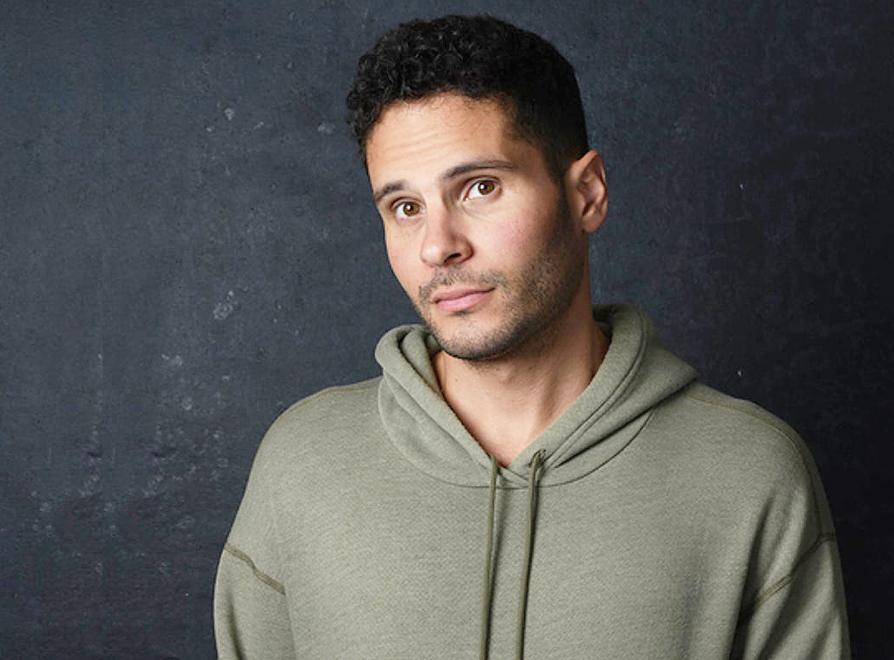 Drew Michael is a Chicago comedian who looks at life from a dark, cerebral point of view. His rumination on relationships, ex-girlfriends, beastiality, pedophilia, God, religion, Hitler, government, life and death has prompted TimeOut Chicago to call him, “Smart, funny and unabashedly crass.” Drew is a founding member of the comedy collective, Comedians You Should Know. The Onion AV Club says, “The genuine quality of talent on display is unrivaled in Chicago.” The group released a self-titled album that debuted at #1 on the iTunes comedy charts. See Drew now, while you still can, before he is viciously murdered by an ex-girlfriend, an unruly audience member, or himself.