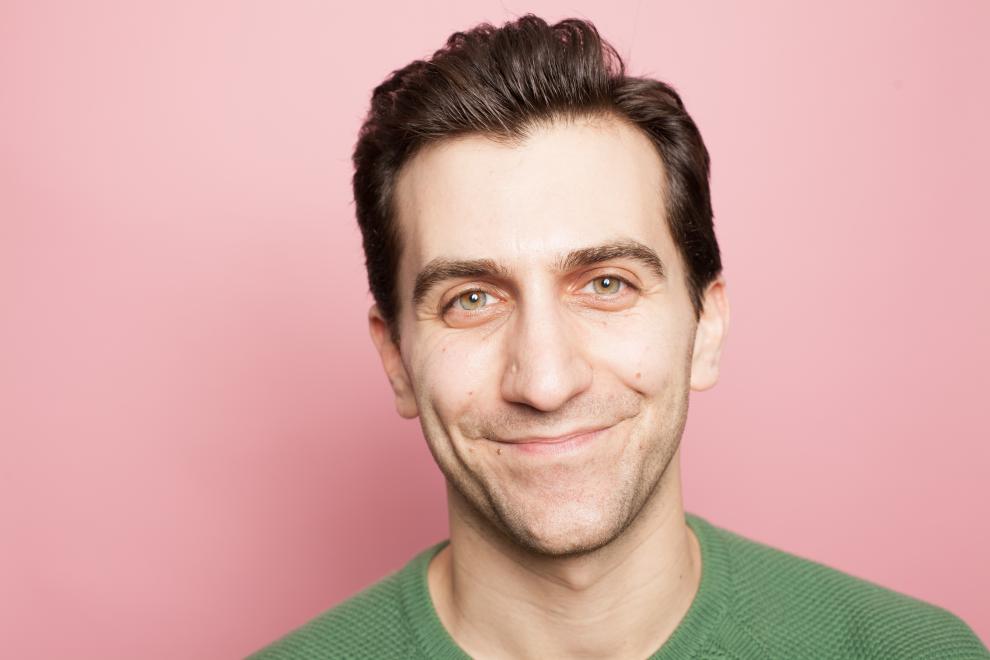 Drew Anderson is a comedian and writer in Brooklyn. He has performed all around the country including the Out of Bounds Comedy Festival, the Cinder Block Comedy Festival and the Crom Comedy Festival in Toronto. His writing has been featured on the NPR show Music&Stories and he currently contributes writing to Reductress, McSweeney’s and the popular party game Cards Against Humanity. He regularly performs all around the city and you can catch him regularly at Union Hall in Brooklyn where he hosts STEVIE (monthly) and Sweethearts of Comedy (bi-monthly). Drew was a cast member of Handmaid’s Tale: The Musical, which recently played at the Kennedy Center for the Bentzen Ball Comedy Festival in DC and the New York Comedy Festival. Most recently, Drew debuted his solo show, Ready for Bed, at the Ars Nova theater.