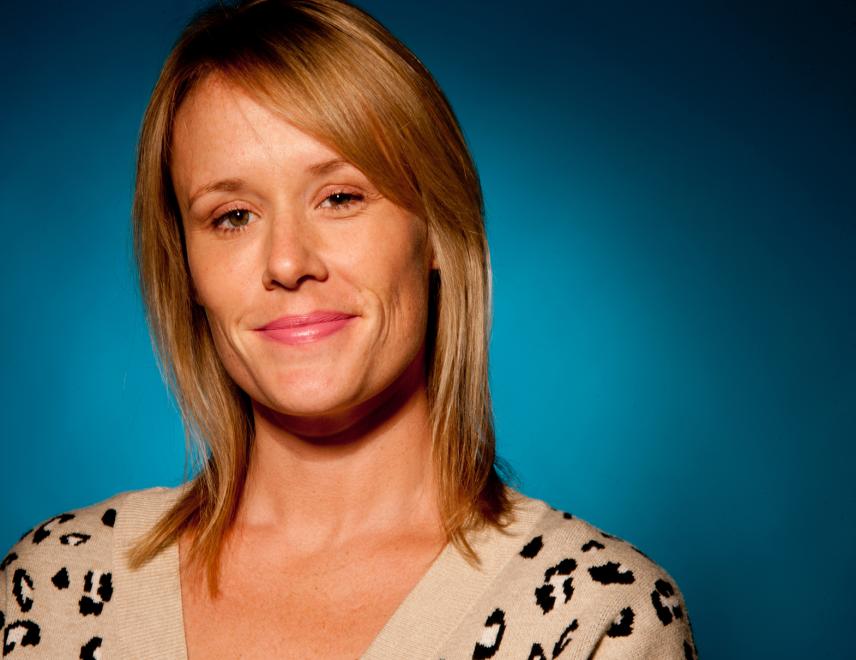 Dena Jackson is a Toronto-based comedian, writer and TEDx speaker. Her work has been featured on the CBC and the Beaverton and she’s performed at clubs and festivals throughout North America including the Winnipeg Comedy Festival, CBC’s LOL and JFL 42. She’s also had the privilege of performing multiple shows in Alaska for the U.S. Military. Dena’s debut album, Blue Lights reached number one on the iTunes Comedy Charts and can be regularly heard on SiriusXM Radio.