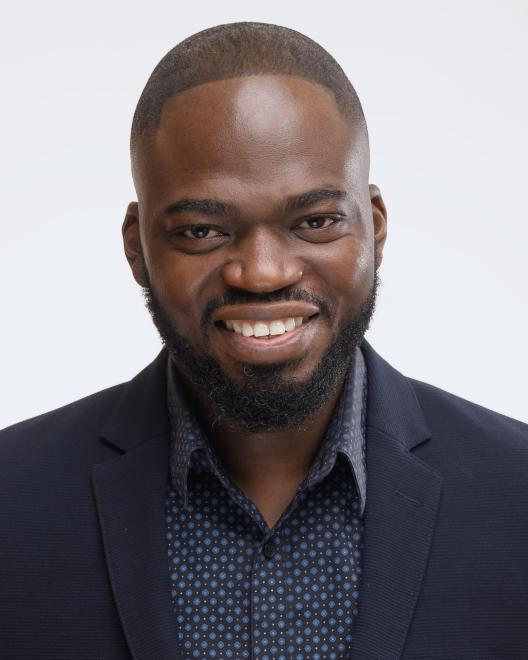 Gatsby is originally from Nigeria and has been living in the United States for over a year now, prior to relocating to the United States, he lived in South Africa for Eight years. While living in South Africa. he organized several comedy tours and performed on these shows as a stand-up comedian, He also wrote for several tv shows and even appeared on a "BET" show called this is Africa as a cast member and head writer. He has been nominated 15 times by the South African academy awards for comics for his work in comedy, He worked as the head writer for "The So what now tv show Hosted by South African radio and tv personality Gareth cliff, before moving to the united states to further his career as a writer and stand-up comedian, since moving to Chicago, Gatsby has attended the prestigious second city, taking creative writing classes, performing, stand up comedy across America