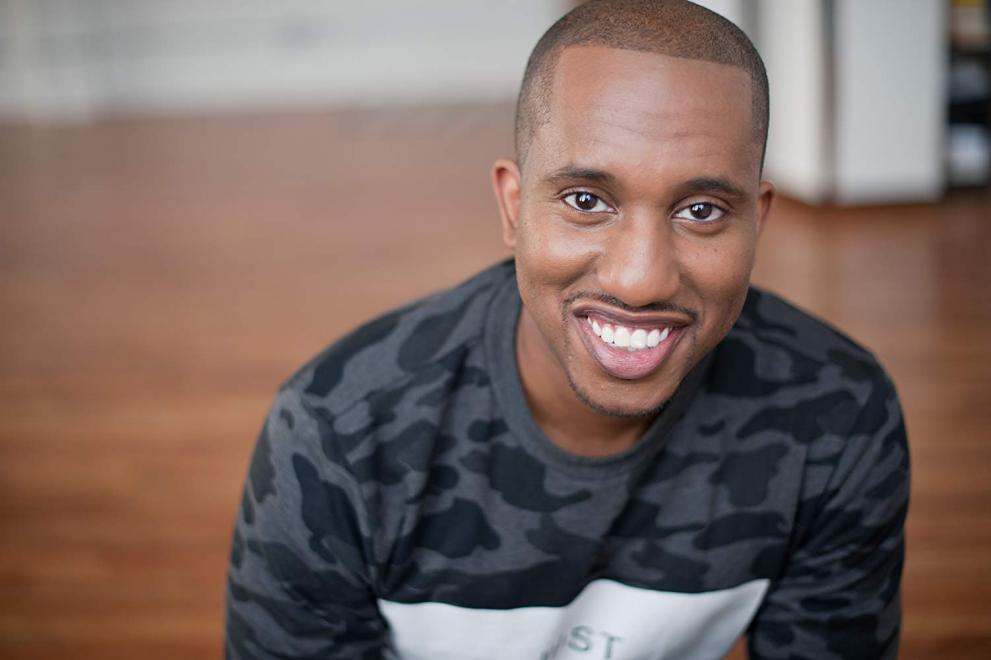 Originally from Chicago, CHRIS REDD is an electrifying actor, writer, standup, sketch and improv performer. REDD is a cast member of NBC’s SATURDAY NIGHT LIVE and was recently nominated for an Emmy for his work on SNL in the category, Outstanding Original Music and Lyrics. Redd can be seen in several hard-hitting comedy films such as POPSTAR: NEVER STOP NEVER STOPPING opposite Andy Samberg, THE HOUSE opposite Will Ferrell and Amy Poehler, and A FUTILE AND STUPID GESTURE opposite Will Forte. Redd also starred as the lead in the independent feature, FAT CAMP.