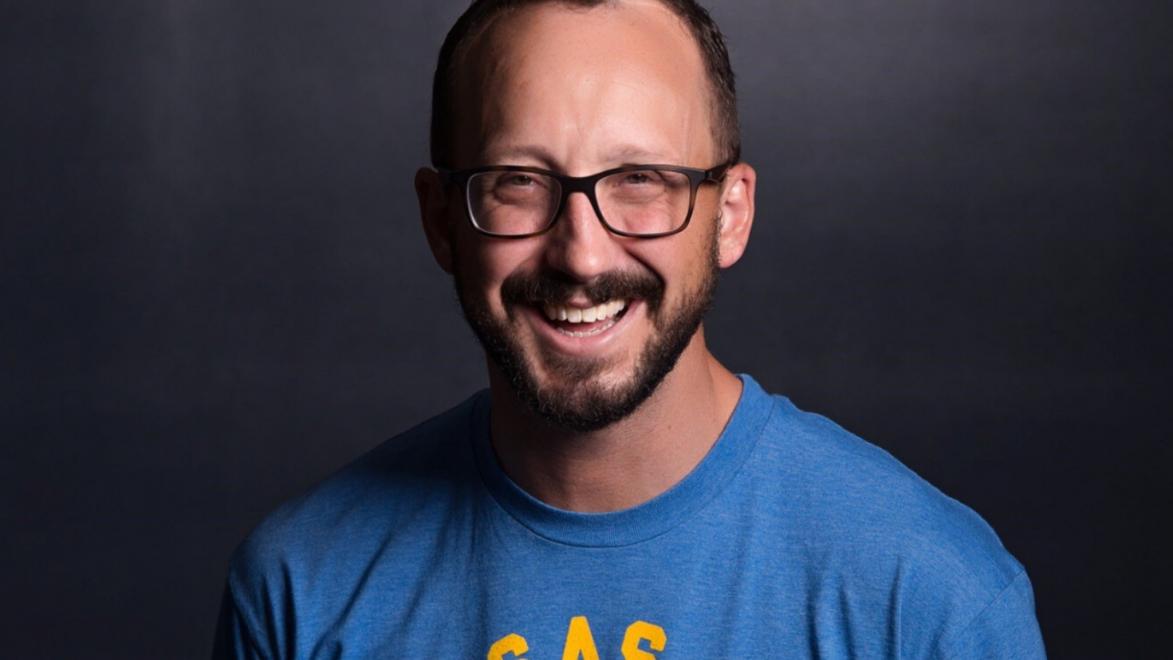 Best known for his 3rd place appearance on season 4 of NBC's Last Comic Standing and his one-hour special 'Ugly & Angry' that was one of Netflix's top rated specials for three years, you may also know this Kansas City native from his very own Comedy Central Presents special, his comedy albums 'Lost & Alone' and 'Screaming From the Cosmos', his appearances on Tommy Chong's Comedy @ 420 on Showtime, the Arsenio Hall show, Comedy.TV, or your favorite local comedy club. Chris Porter is a simple man in a complicated world where dudes send pictures of their genitalia to women and burgers have a backstory. Born and raised in Kansas City, Chris brings a true stand-up experience to his live shows. There are no sound cues, no puppets, and no catch phrases. Just gut wrenching laughter drawn from his own experience and observations.