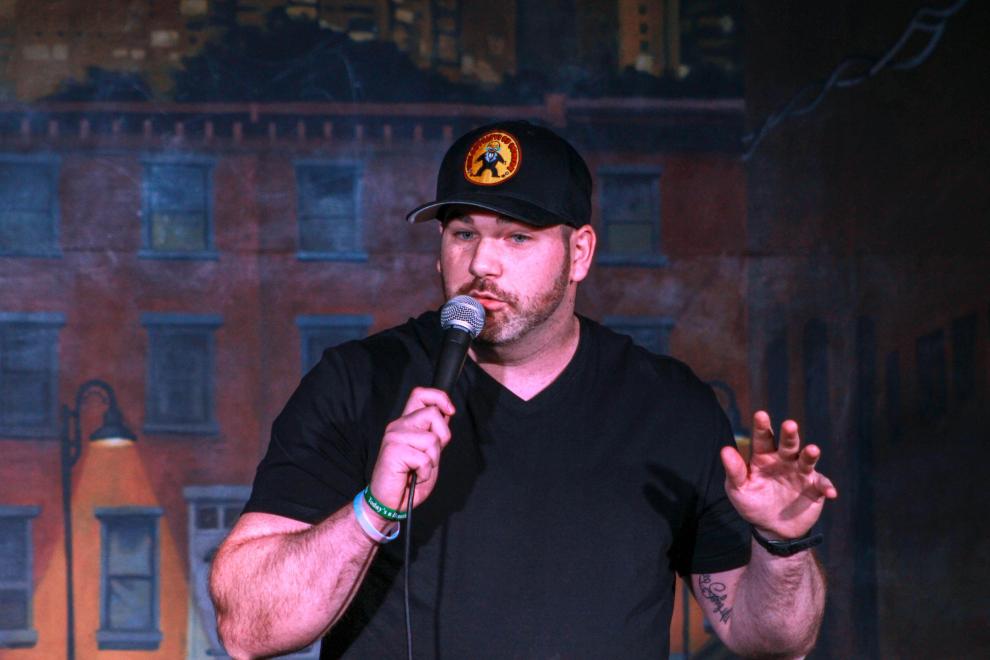 Chris Nee a 28-year-old stand up comedian and Philadelphia native. He started doing stand up comedy at the age of 16. In 2016 he created the Academic Probation Tour with fellow Philadelphia comedians that toured the city of Philadelphia for a year. The tour included three shows featured at the Trocadero Theatre main stage in which he headlined a show and recorded his debut comedy album “Birth of A Professional Moron”, the tour was featured in Philadelphia Weekly Magazine, The Daily Times, and on 93.3WMMR. He has performed in Philly’s Phunniest Competition at Helium Comedy Club, performs at Reactors Comedy Club in West Chester, and Wisecrackers Comedy Club in Allentown, he also opened for some national acts.