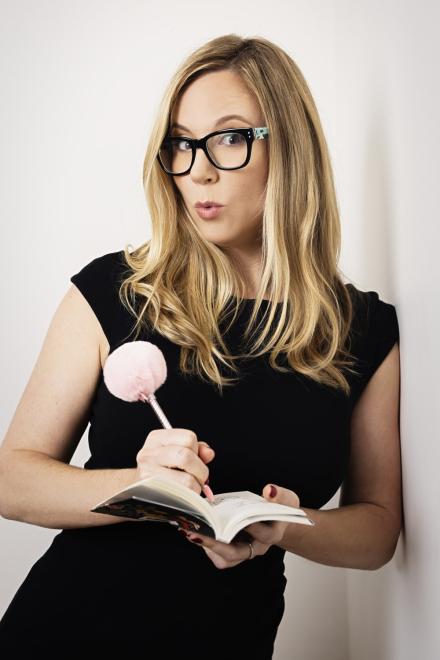 Born and raised in Houston, Texas, Cher knew from an early age that her life was not going to be cookie cutter. Cher left Texas in the early 2000's to follow her dreams of becoming a fashion designer. Although fashion remained a passion for Cher, her engaging personality and quippy sense of comedic timing lead to friend's encouragement to pursue standup. Cher was featured in Carolines on Broadway Breakout Artist Series 2021, She Devil Comedy Festival, Montreal Comedy Festival and Comedy Fight Club.