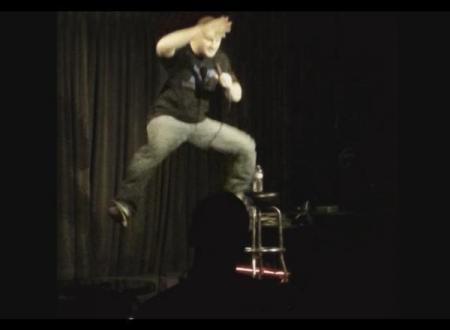 Bob Hansen is a regular performer at the Comedy Store in La Jolla, CA and performs on their Best of San Diego showcase. Bob is a retired professional wrestler. Trained by WWE legend Afa "The Wild Samoan, Bob won the San Diego Pro Wrestling Heavyweight Championship in 2010. He has written and self-published three novels, and during his time at the Comedy Store Bob has performed with "Rowdy" Roddy Piper, Craig Gass, and Sammy Shore.