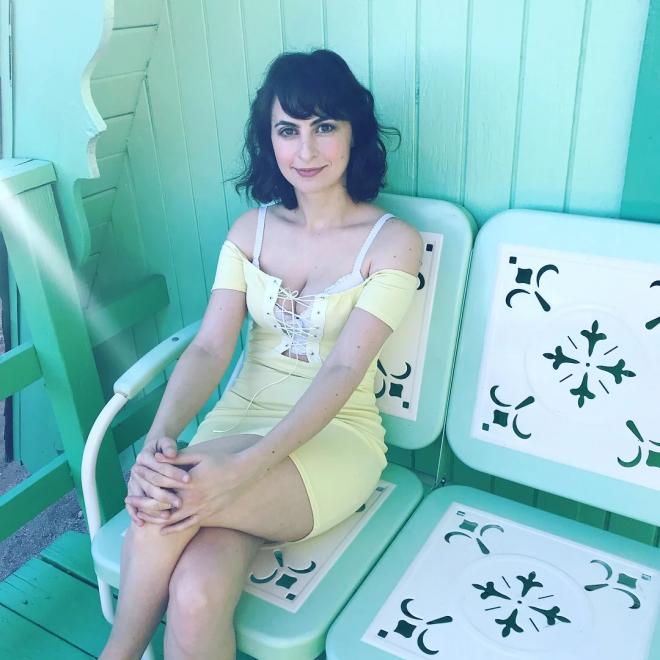 Avital is an actor, writer, director, and stand-up who has amassed over 50 million views for her female-driven content. Her series, '7p/10e' went on to inspire two CBS pilots, executive produced by the creators of ‘How I Met Your Mother.’ She created and starred in a series for Maker (RIP), penned a script for Super Deluxe (RIP again), and plays Marie, a recurring guest star on FX's 'Cake.' She lives with her dog, Luke.