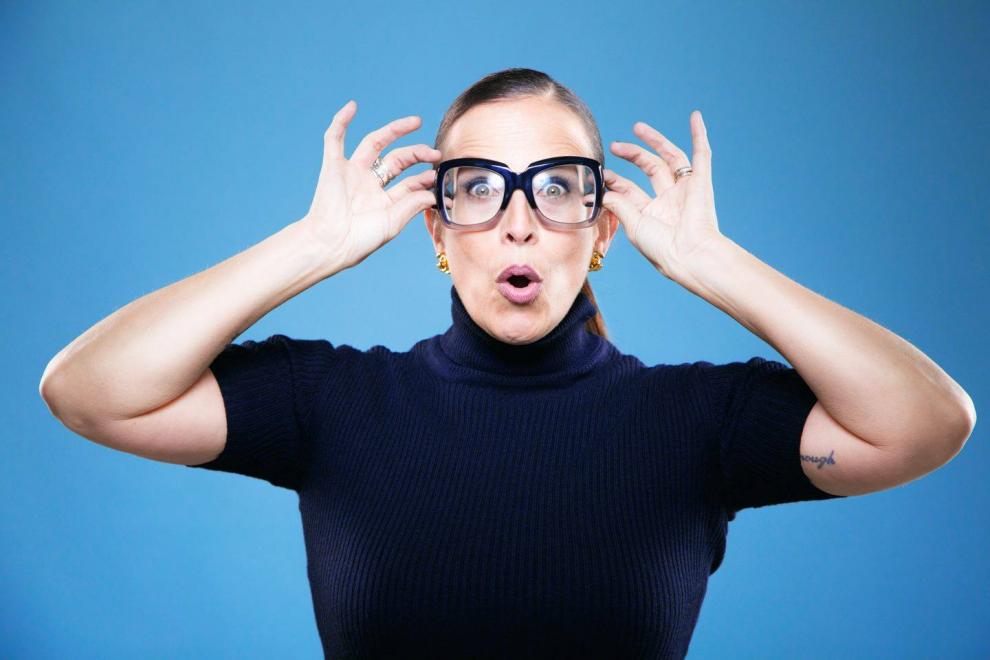 Born and raised in Texas, Ashlee got her start in theater in Dallas. Going to an open call audition on a lark, she got a lead role... begging the question "OH NO, NOW WHAT?" She eventually wandered to Los Angeles, where she continued acting and began studying stand up. In fact, her first time doing stand up in front of an audience was on national television (ZOINKS) on The Greg Behrendt Show. After a fateful trip to Vegas (where she met a very dashing New Yorker), Ashlee quit her job, put her worldly belongings in storage and bought a one way ticket to New York. She made her NYC comedy debut at Comix, and has since performed at Carolines, Gotham, Stand Up NY, New York Comedy Club and countless other venues. She featured in the Chicago Womens Funny Festival, the Big Little Comedy Festival in Cleveland, and headlined the opening night of the 2017 Dallas Comedy Festival (where she also featured in 2018 and 2019). She recently made her off-off Broadway debut in the appropriately named original play Abnormal.