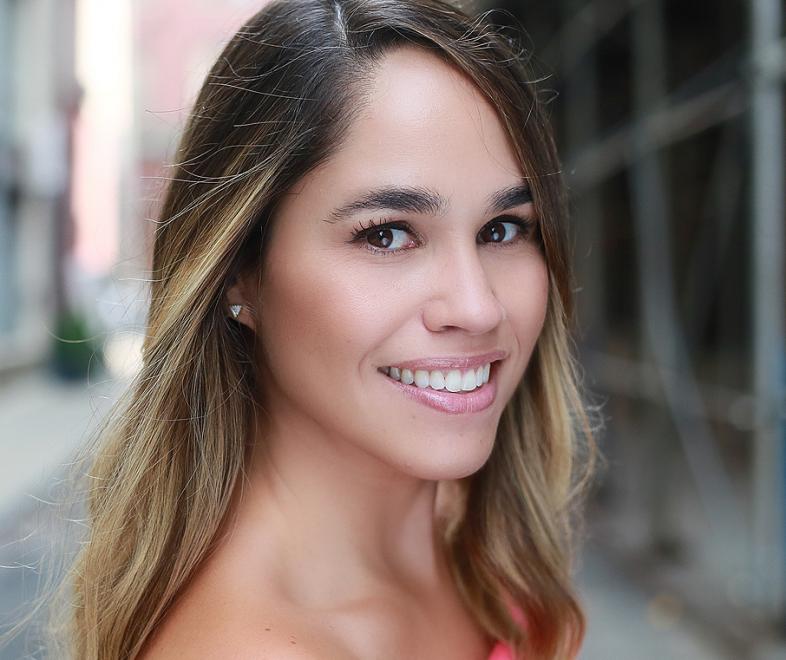 Ankara has been entertaining people with her quick wit and charismatic personality her entire life. She decided to translate her gift for performing it into a career devoted to the arts by moving from Florida to New York City in 2006 and enrolling at the New York Film Academy for the 1 year intensive acting program. After gaining knowledge and experience from multiple facets of the craft, she was drawn into a comedic direction and took classes at Upright Citizens Brigade to dive more into the improvisation world where she felt most comfortable. Since Ankara has been creating laughter all her life, she has taken a leap into the Stand Up Comedy world hitting clubs all around New York City to further her love for laughter and performance. Ankara will continue to work in the entertainment industry where she can work with fellow performers who want to create laughter together.